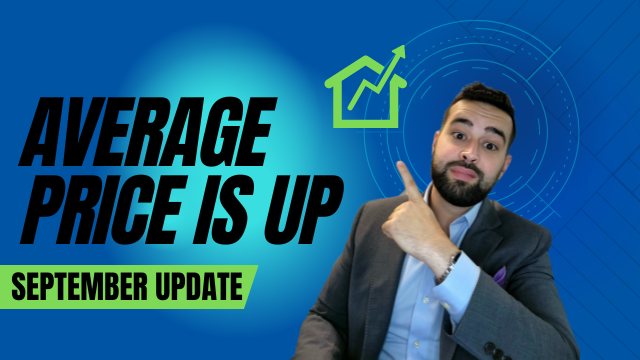 Region of Waterloo, Ontario (October 5, 2022) — 518 residential properties were sold last month via the MLS® System of the Waterloo Region Association of REALTORS® (WRAR), which is a decline of 25.3% from September 2021 and a drop of 30.8% from the previous 5-year average for the month.

Home sales continued to decline in the wake of yet another interest rate hike by the Bank of Canada last month,” says Megan Bell, president of WRAR. “The property type that saw the biggest decline in sales was the townhouse segment followed closely by condos, which could indicate there are fewer entry-level buyers in the market due to the higher borrowing costs.”

Even though sales were down last month, the market appears to be edging towards a more balanced state; buyers now have more options, but sellers can still count on their houses to sell within a fair amount of time. Additionally, Bell notes, "we are noticing a trend in sale prices toward the asking price. She also mentions the ratio of sales to new listings, which fell from 70.8 percent in August to 56.4% in September. (According to CMHC, a market is considered to be overheating when the sales-to-new-listings ratio exceeds 70%, while a market is considered to be a sellers' market if it is above 55%.)

In the Waterloo Region, there were 918 new listings added to the MLS® System last month, which is a decline of 3.6% from September of last year and a decrease of 15.9% from the previous ten-year average for September.

A total of 978 properties were actively listed for sale as of the end of September, up 108.5% from the same month last year but 35.4% fewer than the 1515 listings seen on average during the prior ten years.

In contrast to the 10 days in September 2021, the average number of days to sell in September was 23. 20 days is the preceding 5-year average.

Those in need of detailed information on property values should get in touch with a suitable REALTOR®. The best approach to learn everything there is to know about the home you are thinking about is to work with a Realtor.

If you would like a more comprehenisve breakdown please visit my recent youtube video on the Waterloo Region Real Estate Market Update : https://youtu.be/g9M-hOETZbs 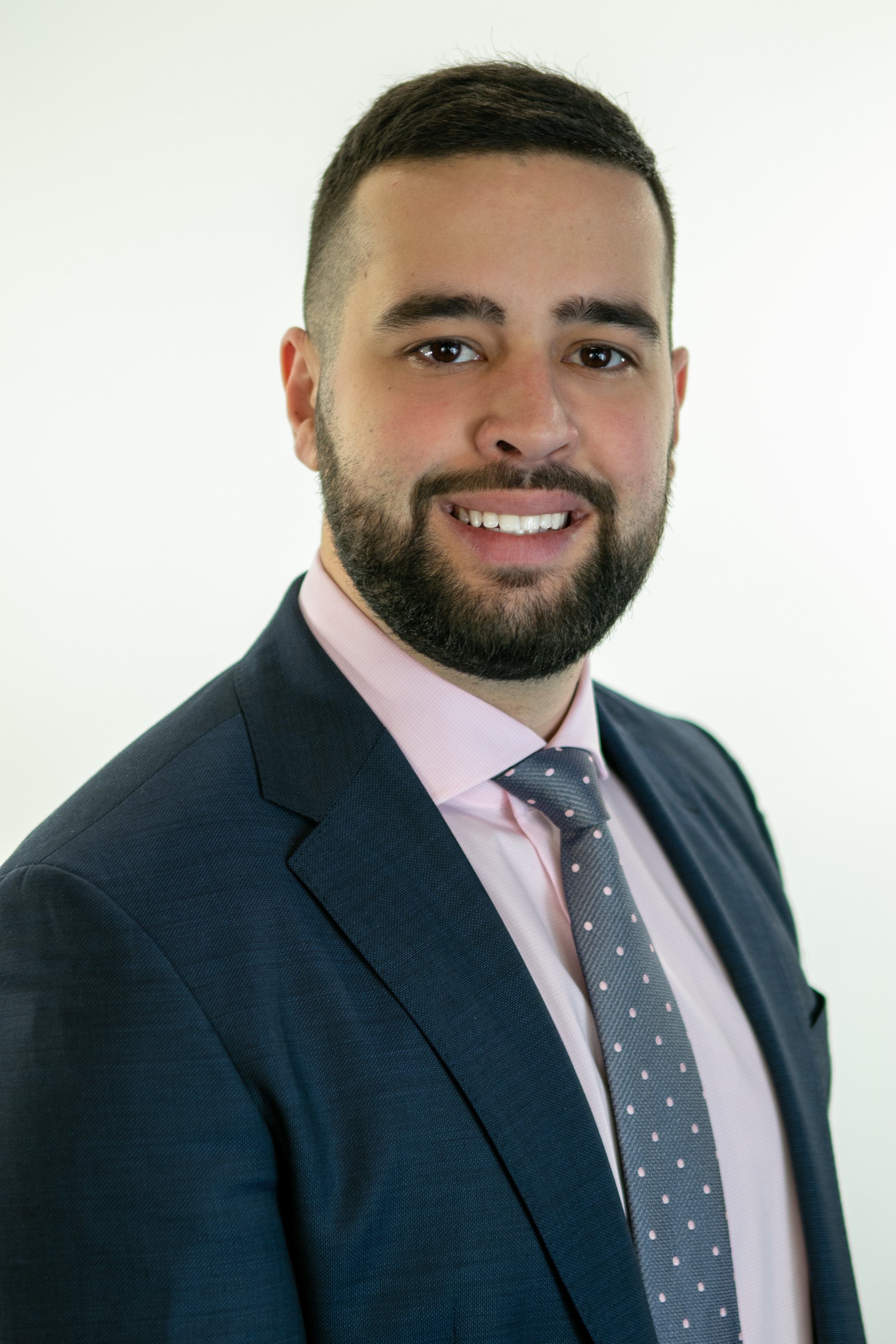 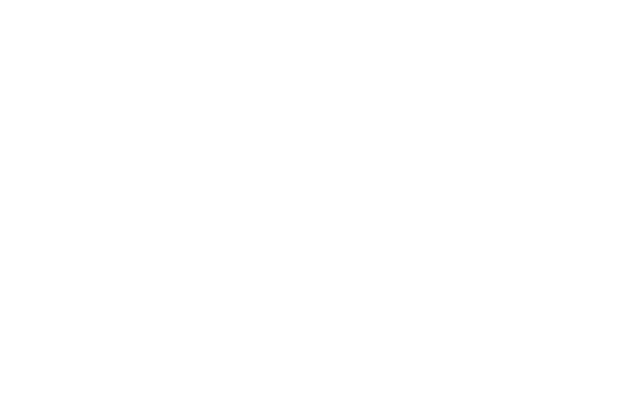 Why buy with me?

Why buy with me?
Mortgage Calculator
Search Listings

Why sell with me?

Why sell with me?
Home evaluation
Free consultation
K
A